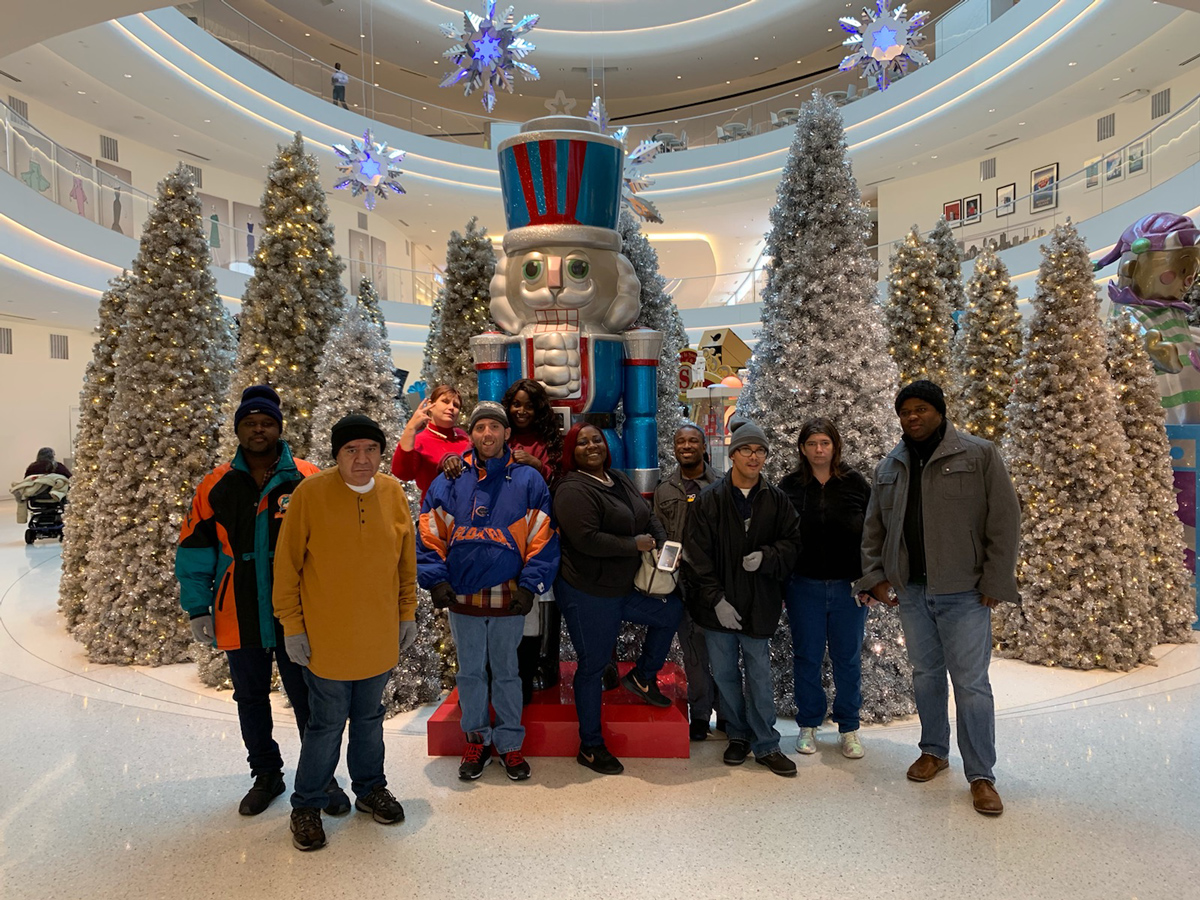 First Encounter of the Snowy kind 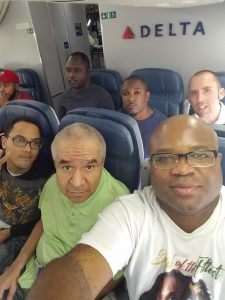 Christmas was fast approaching, people were talking about their plans, and a random comment was overheard. “I have never seen snow”.

And BAM! The plan for our first out of state trip was born. The Mall of America seemed like an excellent place to go as it had everything we needed. Snow, close to the airport, snow, good prices if our visit occurred before Christmas and snow!

The criteria for going on the trip was easy- never having seen snow. Expedia was consulted for travel packages. Seven people we serve were asked if they wanted to take a trip. Three staff people were recruited to go. A short list of items was developed to help everyone prepare for the trip. We told parents, guardians, support coordinators and APD people of our plans. Everyone was very supportive.

8 days later, a van full of people were driving to the Orlando airport. Everyone was excited, nervous, expectant and even a little scared. More than one person needed reassurance the morning of departure. Along with never having seen snow, there were also several people that were first time flyers. 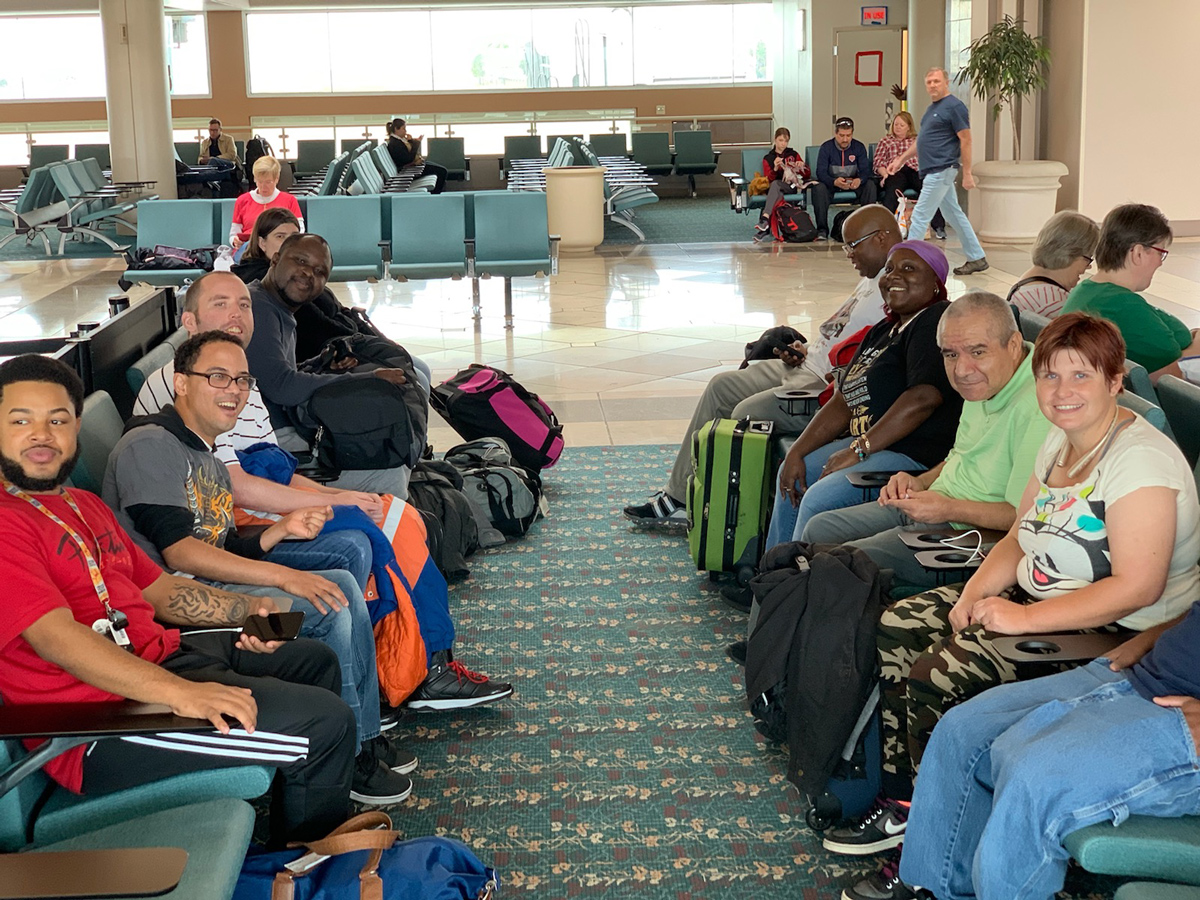 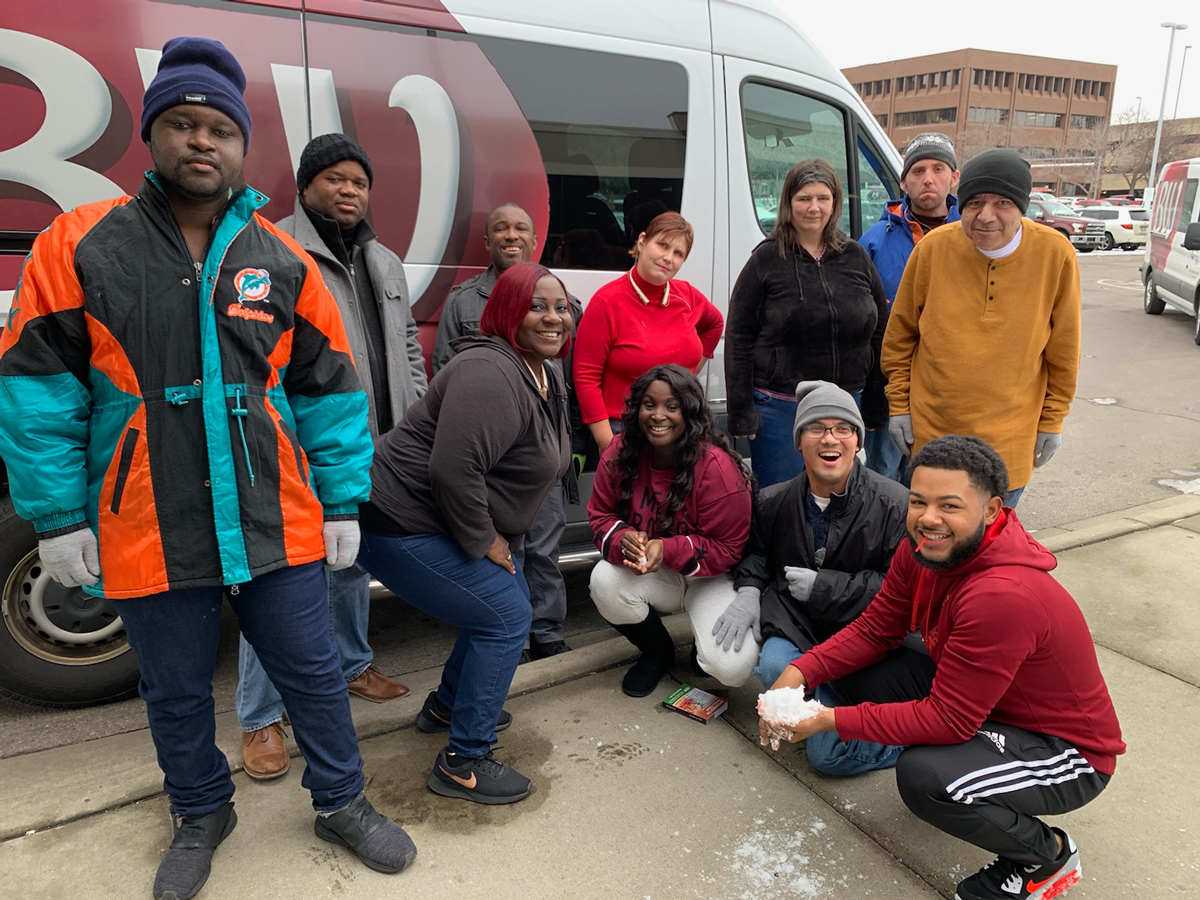 You know the feeling you have in the pit of your stomach that you only feel on really high, scary rides at Busch Gardens? Everyone found out that is exactly how an airplane take offs feel too. And they loved it! The plane ride was non-stop so the next time they were on earth, there was snow. They arrived at their hotel to find the goody boxes we mailed a couple of days before leaving to make sure there were plenty of snacks so no one had to hit the vending machines or try to find a store when they had the munchies. Over the next 3 days, everyone played, shopped, explored, swam in the hotel pool, stayed up late, woke up early, ate some new things, met some new people and played in the snow. 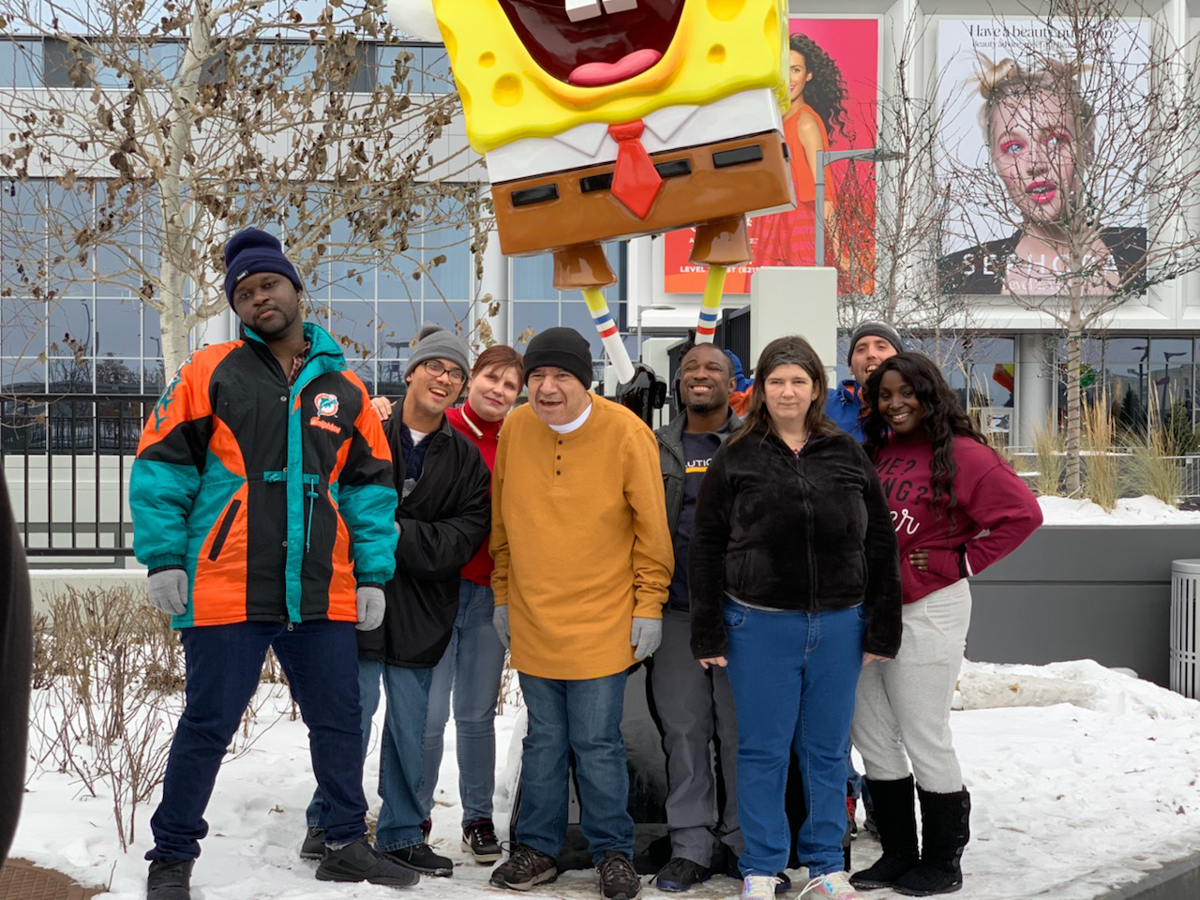